Chemical Delignification - What You Need To Know 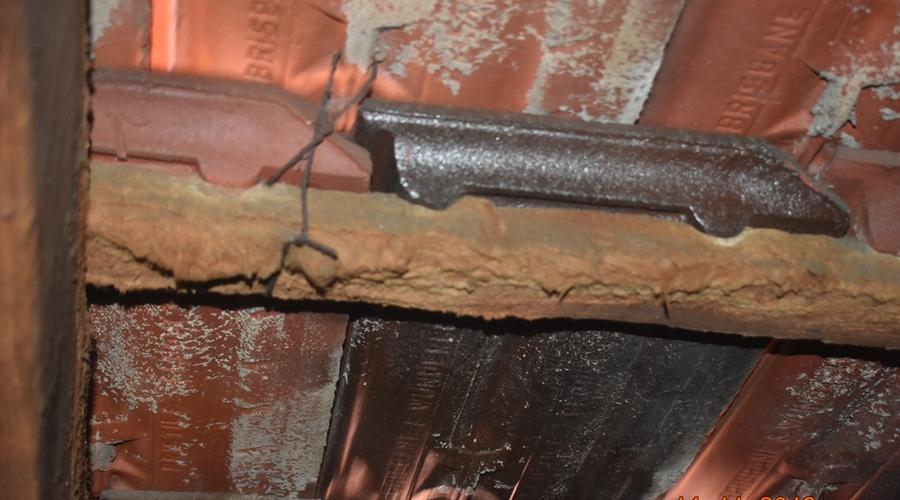 Chemical delignification is a term used for the reaction of un-seasoned (green) roof tile batons when in contact with various airborne chemicals.

The terminology has changed in recent years and was previously called hairy timber or defibrosis.

Properties built in areas which are exposed to heavy traffic, sea air and industrial areas were prone to attack. The use of clay terracotta tiles enhances the effect due to their porosity allowing moisture to be absorbed by the tile batons.

Timber has a natural glue which is called lignin. This bonds the fibres of the timber together.

When the lignin is weakened from the effects of the airborne chemicals and the addition of moisture the fibres detach causing the timber to delaminate and create what appears to be an expanded and fluffy timber giving the appearance not unlike chipboards or mdf when it has been soaked in water.

A roof tile baton is not considered a structural element by default as its main contribution towards the structure is to keep the roof tiles in position.

The structural element of the roof is the rafters and the beams.

This does not mean that the tile batons do not have an important part to play in protecting the property against the elements of the weather. If collapse of the batons occur which has been known however unlikely the tiles that are being supported could be dislodged.

Delignification which is detected within properties which were built in the fifties and sixties is usually minor however in older properties the delignification can be more advanced with spread affecting the tops of the rafters also.

Unless the rafters have become seriously affected it would not be termed a structural defect but can be termed a major defect when explaining the terms in a building inspection report.

Chemical Delignification can be treated by spraying a preservative however, this does not reverse the process. The spraying will eliminate the fluffy bits and offer some protection against future spread but may come at a cost which does not justify the protection offered. A good building inspection company will offer true prognosis of the problem and give you the correct advice.