Asbestos in the Home 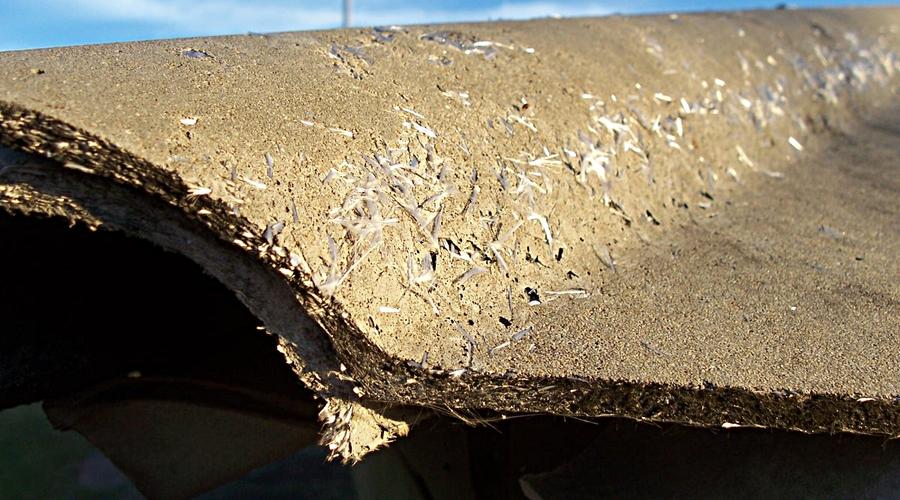 Asbestos is a naturally occurring silicate mineral made up of tiny fibres. When disturbed, it may produce a dust containing asbestos fibres. Breathing these fibres into the lungs may, in turn, cause a range of health problems including pleural plaques, asbestosis, lung cancer and mesothelioma

Asbestos was commonly used in building materials between the 1940s and the late 1980s. It was used because it is fire resistant, durable and an efficient insulating material.

Now that we are aware of the health risks, it is no longer mined in Australia. Since the beginning of 2004, it has also not been imported or used in any Australian products.

Risks of existing asbestos Asbestos only poses a risk to health when asbestos fibres are breathed in.

The presence of asbestos in home building materials generally does not pose a health risk unless the material is broken, deteriorating or disturbed in such a way that airborne asbestos fibres are produced.

There is the potential for this to occur when asbestos-containing material is being broken, or when it is being drilled, sanded or cut with a power tool.

When working on or handling asbestos products, householders should follow precautions. These precautions are designed to reduce the risk to householders to a very low level. It is difficult to tell whether a building material contains asbestos, and the only way to be certain is to have a sample of the material tested by an accredited laboratory. If the material is not tested, it should be treated as though it contains asbestos. If in doubt employ a specialist to remove the asbestos safely.

Most people who develop asbestos-related diseases have worked on jobs where they frequently breathed in large amounts of asbestos fibres.

For example, in the past, construction workers using unsafe practices may have frequently encountered asbestos fibre levels well above background levels. Some may have also carried asbestos fibres home on their clothing, skin and hair, and exposed family members to the fibres. Asbestos exposure has been linked to a range of diseases including:

Asbestos products found around the home.

Asbestos can be loosely or firmly bound. In older homes, firmly bound asbestos may be found in:

Previous PostStructural Defects and Their Meanings
Next PostUnderstanding Building Classifications