The Consequences of Condensation 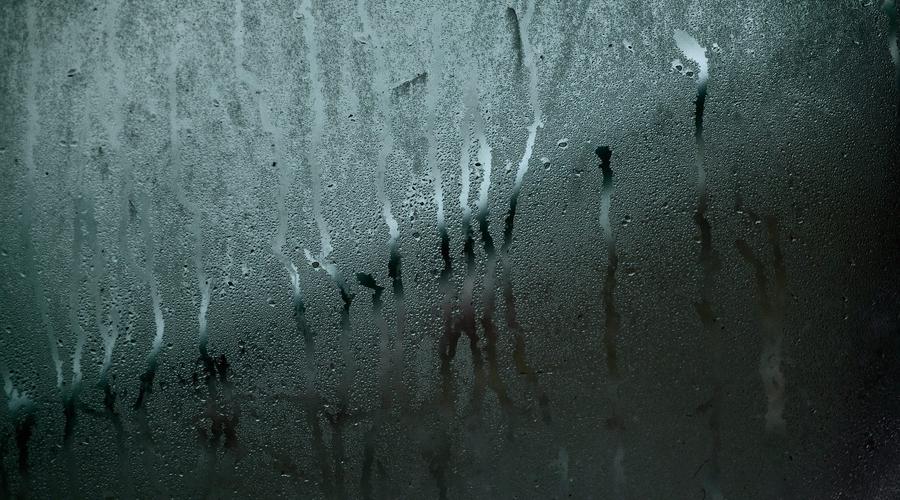 This article discusses how the failure to consider condensation within the built environment can have serious consequences arising from both surface and interstitial condensation.

Some of those consequences include:

Because surface condensation is visible, occupants can take action to deal with issues by mopping up the moisture or taking preventative measures such as keeping surfaces above dew point, improving ventilation or introducing drainage to deal with the moisture.

Excessive surface condensation can however, have more serious consequences, for example:

Surface condensation problems can also be a warning that moisture levels are excessively high within the building, and that ventilation is insufficient. This is a good indicator that there could also be problems in the building envelope that are developing unseen.

Remediation and rectification often require the removal of either the exterior or interior lining which can be complex, expensive and inconvenient for the occupants. The longer problems are left unchecked, the more likely they will have structural implications in addition to cosmetic and mould-related problems.

Hygroscopic materials such as timber have a capacity to absorb and release moisture depending on the environment in which they are situated.

Condensation will very rarely be seen dripping from timber because of its capacity to absorb moisture. However, if for prolonged periods the moisture content of timber reaches over around 18-20% (by mass) it can become susceptible to decay and fungal attack and impact on the structural integrity of the building.

When condensation builds up for an extended period of time it can cause corrosion of metal framing, sheeting, foil sarking or any metal components that have not been designed to tolerate such moisture.

Condensation is less likely to remain on metal surfaces for an extended period of time before diurnal variations (daily fluctuations of temperature and humidity) let it dry out. However because metals, glazing and some plastics are non-absorbent the condensation that forms on them will either drip or run off elsewhere and collect on other absorbent materials, such as plasterboard ceilings or in locations where moisture can accumulate in larger volumes.

An example is where condensation forms on the inside face of a sarking and runs down, collecting in larger concentrations at noggins or at the bottom plate where it is unable to dry out before damage becomes critical or irreversible.

Release of salts and chemicals

Where condensate accumulates in insulation materials, even at levels as low as 1% by volume, it can significantly reduce the thermal resistance of the insulation,this is because the air gaps in porous insulation are replaced by water, which is a better conductor of heat.

The closed cell structure of some foam insulation materials such as extruded polystyrene, phenolic, polyisocyanurate (PIR) and polyurethane (PUR) insulation are less susceptible to moisture and water vapour ingress and so are less prone to loss of insulative performance.

Open cell materials such as mineral wool and expanded polystyrene are more at risk of loss of thermal resistance.

If low emissivity radiant barriers are utilized, even a thin film of condensation will mean the radiant barrier then behaves as if it has a high emissivity coating. This is usually transitory and when the condensate clears the reflective properties are restored.

Bare aluminium foil radiant barriers that are exposed to degradation from condensation or corrosive environments experienced in coastal locations or high humidity buildings such as swimming pools where chlorine gas is present, are at risk of losing long term in-situ performance as radiant or vapour barriers.

When moisture unexpectedly turns up in a building there is a tendency to assume it is a leak. However, leaks are not always to blame and problems may be the result of condensation. When investigating phantom leaks it is worth noting that condensation may be forming in one location and dripping or running to another location where it later becomes apparent to the occupier. If the appearance of leaks is seasonal and not directly correlated to periods of heavy rainfall, this is a sign that condensation may be the cause.

Sick building syndrome is a term used to describe a range of symptoms, such as respiratory difficulties, itchy eyes, skin rashes, and nasal allergy, which may be triggered when the sufferer spends time in a particular building. One of the key contributory factors behind cases of sick building syndrome is moisture and related mould growth.

Mould growth requires all five of the following conditions.

Advantages of Insulation and How it Works Dec 01, 2017 Arthur Bell

Causes of Condensation in the Home Mar 08, 2018 Arthur Bell

Ten Reasons Why You Should Have A Building Inspection Jul 01, 2017 Arthur Bell