Causes of Condensation in the Home 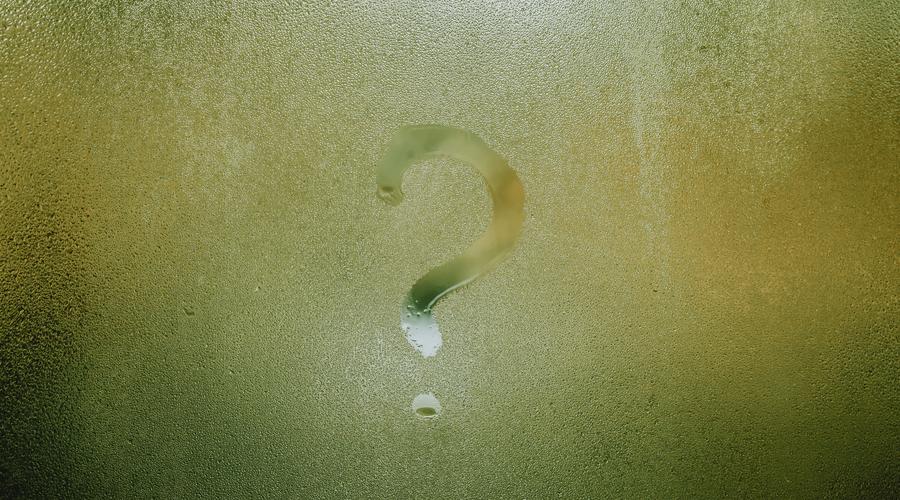 Condensation seems innocent enough but it is the start of a more serious problem.

Where warm air contacts a cold surface, it cools. When the air cools below a temperature known as the 'dew point', invisible water vapour condenses to visible water droplets on the cold surface.

Common examples of surface condensation include:

In cold weather, interstitial condensation is caused when water vapour inside a building is able to move outward via diffusion through permeable building fabrics or air movement and reach a surface within the building cavity that is below the dew point. That surface may be smooth such as sheet metal, or fibrous, such as glass wool insulation.

A cold surface that condenses vapour absorbs the heat of vapourisation, raising its temperature slightly. Thus condensation can be most rapid on a metal frame, and less rapid on insulation material. But given time, both might condense a considerable amount of water.

The factors that contribute to condensation in buildings are essentially one or more of the following:

Moisture levels within buildings are often higher than outdoors. The main cause of high indoor moisture levels is the generation of warm moist air by domestic activities. Heaviest loads are produced by: