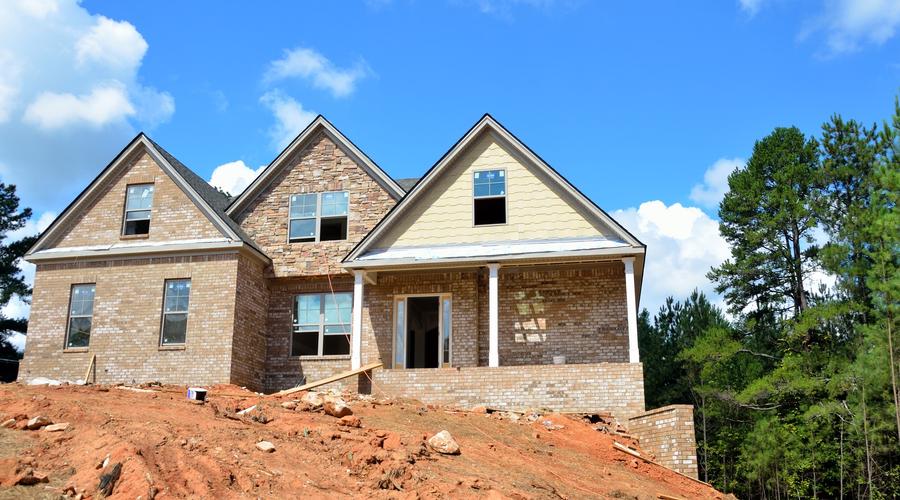 We take a look into the 10 reasons why critical errors can lead to higher costs further down the line.

1. The builder is constructing your property to make a profit as in all businesses without profit the business fails. For the builder to achieve his target profit erosion has to be kept to a minimum. For this reason, sometimes errors are ignored even if they have been discovered by the builder. Bringing the contract to a close on budget is paramount.

2. Every builder has some degree of error during construction, unfortunately, this is the nature of building. Input from various corners even on the easiest of designs is common. The ownership of the build changes hands on at least six occasions with input coming from the client, designer, draftsman, engineer, and administration, followed by the building supervisor. To add to this you can include the council requirements. Even the greatest of organizations will miss a beat somewhere.

3. Not all errors are site-based, Contractual and design errors can occur which have a knock-on effect on the end product. These types of errors are usually irreversible if not picked up in time.

4. Regular hold point inspections are necessary to keep errors to a minimum. The supervisor does have responsibility for making sure some form of quality control takes place but more often than not the supervisor is usually unable to offer a thorough hold point check due to workload.

5. Error during the building of the structure can sometimes cause major problems if not detected. This is the period of time when inspections are at their most important. Unfortunately, most trades unless supervised constantly tend to cut corners to allow completion of their works in less time, in turn making more money.

6. Although the supervisor will have good intentions it is impossible for him to be located onsite for 8 hours of the day every day other than medium to large construction sites which have a built-in cost for on-site management. Because of lack of supervision tradesmen will often make their own decisions on what is correct without consultation with the supervisor. Details can also be ignored with the opt-out for the trade suggesting “he done it this way on the previous job”

8. Over 50% of serious errors are made because documentation is not followed thoroughly. The plans, specs, and manufacturer guidelines are usually provided to the trades prior to commencement.

9. Not all errors are of a serious nature with the majority being cosmetic only. These normally occur through a lack of genuine care by trades while tending to their duties. These types of errors are not as costly to repair.

10. Seldom is a newly constructed building without errors of some type. Whether this is due to trade, administration, or supervisor inadequacies the errors need to be fixed. Unfortunately, they may not be spotted until a later date when warranties could possibly be expired.

Next PostTen Reasons Why You Should Have A Building Inspection

Ten Reasons Why You Should Have A Building Inspection Jul 01, 2017 Arthur Bell